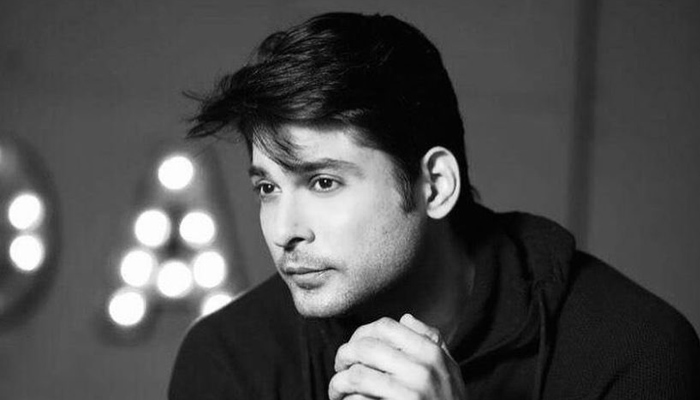 According to PTI, he suffered a massive heart attack in the morning and was brought dead to the hospital. He is survived by his mother and two sisters.

This news came as a shock for his fans as the actor recently appeared on reality shows Bigg Boss OTT and Dance Deewane 3 with rumoured girlfriend Shehnaaz Gill.

Sidharth Shukla made his acting debut with a lead role in the 2008 show Babul Ka Aangann Chootey Na. In 2014, he made his Bollywood debut in a supporting role in Humpty Sharma Ki Dulhania.

He emerged as the winner of reality shows Bigg Boss 13 and Fear Factor: Khatron Ke Khiladi 7. He hosted Savdhaan India and India’s Got Talent.