Sonu Sood is a man on mission to spread positivity and help as many people possible in these difficult times of Covid-19. The actor has truly been unstoppable in doing his bit. Right from feeding thousands of under privileged families and strays across Mumbai to giving out his Juhu hotel for medical forces and even providing meal kits to over 25,000 migrants during the month of Ramadan – he’s making sure to contribute to the society in every way possible in these trying times. 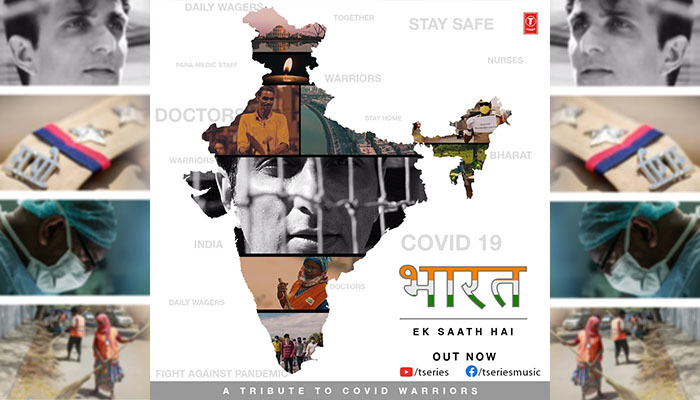 Opening up about the anthem, Sonu Sood in a statement, “This is something really close to my heart, something I really wanted to do for all Indians out there, especially our Corona warriors. I hope with my poem, I’m able to motivate people to stay positive and make them believe that we will come out of this stronger than ever. It’s my tribute to all the heroes fighting this deadly battle.”

A source informs that when Sonu reached out to T-Series & Bhushan Kumar with the poem, they immediately agreed to be on board as the main intention is to spread positivity & hope in difficult times. Sood’s special anthem is a reminder for each one of us to know and believe that the good old days will be back soon and it’s just a matter of time.

One look at the video and it won’t be wrong to say that Sonu’s contribution in making this world a better place is here to go a long way. The poem is being presented by T-Series. 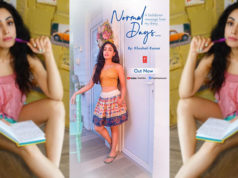 Normal Days: The Special Lockdown Poem from Khushali Kumar’s Diary is OUT NOW!