After Tiger 3, superstar Salman Khan is currently busy with his upcoming project Bhaijaan. Well, the movie was announced with the title Kabhi Eid Kabhi Diwali, but some reports suggest that the film has been titled Bhaijaan. 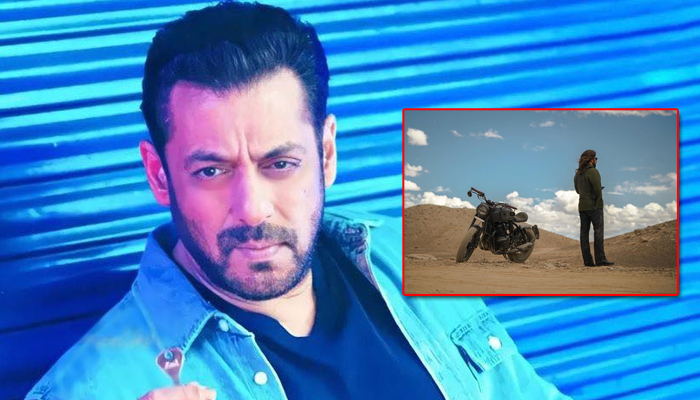 “They will be shooting some key sequences and action blocks of the film in Mumbai over the next 2 months and call it a film wrap by the end of October,” the source informed, adding further that Bhaijaan is on track for a December 30, 2022 release. Venkatesh and Jagapathi Babu, who play key roles in Bhaijaan, will also be a part of the schedule in Mumbai.

It’s directed by Farhad Samji, with music composed by multiple composers, including DSP, Honey Singh and Ravi Basrur, who is also doing the background score of this action-packed entertainer. The team has already shot for 2 songs of the film in Hyderabad, which includes a grand celebratory number featuring Salman, Venkatesh, Pooja and Ram Charan.