Director Sujoy Ghosh’s suspense-thriller Badla is now in its third week and is still continuing to perform well at the box office. The murder mystery stars Amitabh Bachchan and Taapsee Pannu in lead roles. It is a Hindi remake of Spanish thriller The Invisible Guest. 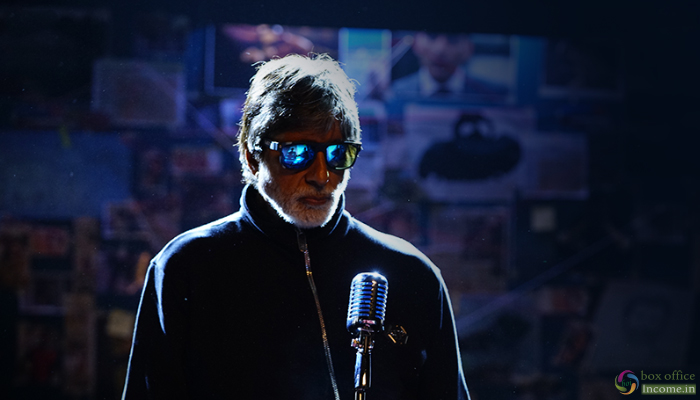 Badla is Big B and Taapsee Pannu’s second collaboration after 2016 court-drama Pink that became a hit at the box office. However, due to positive word of mouth, it registered the business of 38 crores in the opening week, that included 23.20 crores of the weekend and 14.80 crores of weekdays at the domestic box office.

In the second week as well, Red Chilles Entertainment’s production maintained a very good pace and registered the business of 29.32 crores with 18.97 crores on the weekend and 10.35 crores on weekdays from 1770 screens. After 2 weeks, the total collection of the movie was recorded at 67.32 crores.

Now Badla is running in its third week and passed the third weekend on an excellent note despite several new Hindi offerings. On 3rd Friday, it raked the business of 2.07 crores. Over the weekend, it took a little jump and minted 2.65 crores on 3rd Saturday & 2.75 crores on 3rd Sunday.

After that with a usual drop due to normal working day, Amitabh Bachchan and Taapsee Pannu starrer the amount of 1 crores on 3rd Monday. On the next day i.e. 3rd Tuesday, it collected 0.90 crores and raised 19 days total collection to 76.69 crores.

The murder mystery has been widely shot in Scotland. It also stars Manav Kaul and Amrita Singh in significant roles. Badla is produced by Shah Rukh Khan under his banner Red Chillies Entertainment along with Azure Entertainment.