The most hyped movie of Marvel Cinematic Universe ever, Avengers Endgame is getting an overwhelming response at the box office across India. After registering a phenomenal business in the opening week at the Indian box office, it is heading strongly in its second week as well despite several new offerings. 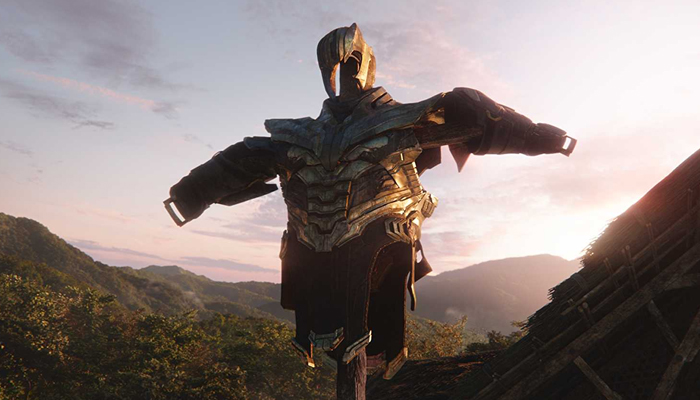 Directed by Anthony & Joe Russo, the superhero movie Avengers Endgame has got succeed to impress each & everyone with its thrilling story-line and jaw-dropping actions. The movie has gained strong word of mouth due to the positive reviews from the critics as well as the audience worldwide.

After the massive first week, Walt Disney’s presentation entered on its second weekend at a solid pace. On 2nd Friday, it little drop than the previous day and did the business of 12.50 crores. On the next day i.e 2nd Saturday, the movie has witnessed a good growth and minted the amount of 18.30 crores.

With this, the total collection of Avengers Endgame after 9 days has become 291.20 crores at the Indian box office, including 260.40 crores nett of its first week, that included 158.65 crores of the opening weekend and 101.75 crores of weekdays.

Post that it would be all about surpassing lifetime numbers of Padmaavat [302.15 crores] and Sultan [301.50 crores], and that should be possible by end of Sunday.