Last Friday released, the immensely-awaited American superhero film Avengers Endgame has completed its one week journey on a tremendous note. After an exceptional opening, it remained super-strong throughout and collected big numbers on weekdays as well at the Indian box office due to a solid word of mouth. 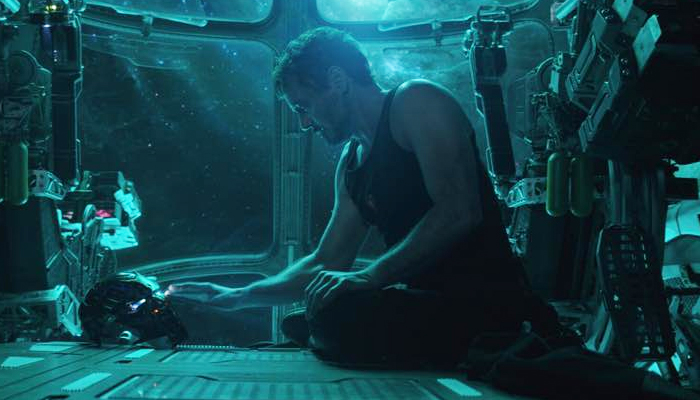 Directed by Anthony Russo & Joe Russo, Avengers Endgame has received very positive reviews from the critics as well as the audience across the globe for its thrilling story-line, jaw-dropping actions and power-packed performances by all the actors. As expected, it has impressed everyone and got a thunderous response.

Being the most hyped offering of Marvel Cinematic Universe, Walt Disney Studios’ presentation opened on a fantastic note and registered the best Hollywood opening of all time at the Indian box office. By remaining massive throughout, it did the business of 158.65 crores nett on the opening weekend, that included 53.60 crores of Friday, 52.20 crores of Saturday and 52.85 crores of Sunday from 2845 screens.

Then on weekdays, On Monday and Tuesday, Avengers Endgame stayed strong and minted the amounts of 31.05 crores and 26.10 crores respectively. On Wednesday, as usual, it faced little jump due to national holiday and raked the business of 28.50 crores in India.

On the next day i.e. Thursday, the fourth installment of the franchise Avengers, Endgame witnessed further drop in footfalls and bagged the amount of 16.10 crores. With this, the total collection of the film after a week has become 260.40 nett (310 crores gross) from Indian screens.