After a phenomenal weekend, the latest Hollywood offering Avengers Endgame is heading strongly at the Indian box office on weekdays as well. Despite normal working days, the film has a solid hold over the audience across the country, as a result adding big numbers to its account. 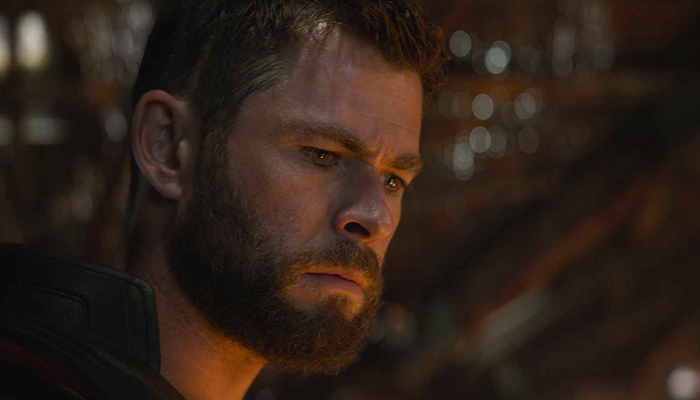 Presented by Walt Disney, Avengers Endgame has impressed everyone and received very positive reviews from the critics as well as the audience for its thrilling story-line and high octane actions. Not only in India but globally, the film is getting overwhelmed response.

Being the most hyped film of Marvel Cinematic Universe, Anthony & Joe Russo’s directorial opened on a record note and registered the best Hollywood opening of all time at the Indian box office. Also, it emerged the highest opener of the year so far by dominating Kalank (21.60 crores).

By remaining super-strong throughout the weekend, Avengers Endgame bagged the amount of 158.65 crores nett that included 53.60 crores of Friday, 52.20 crores of Saturday and 52.85 crores of Sunday from 2845 screens across the country. Now it is running on weekdays, but still maintaining a superb pace.

On Monday, the fourth installment of the popular American franchise Avengers managed to remain strong and minted the amount of 31.05 crores. Then on a similar note, it raked the business of 26.10 crores on Tuesday. On the next day i.e. Avengers Endgame faced little jump due to national holiday and collected the amount of 28.50 crores.

With this, its 6 days total collection has become 244.30 crores nett. Endgame is all set to become the second highest grossing Hollywood film of all time in India. There are records being broken currently and many more are set to be history in days to come.

Baaghi 3 8th Day Collection: Enters in 2nd Week on a Low Note due to Coronavirus Fear