With an exceptional initial buzz, the new Hollywood offering Avengers Endgame has taken the biggest opening of the year at the box office so far. As suggested by the terrific advance booking, the movie received a thunderous response from the Indian audience on Friday and remained super-strong on Saturday as well. 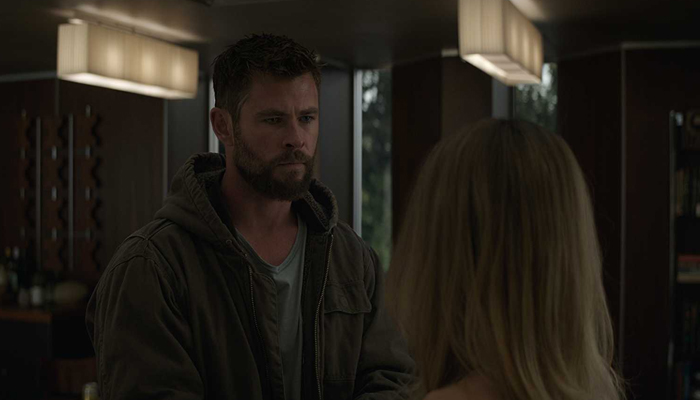 Directed by the Russo brothers, Avengers Endgame can be considered as the most hyped offering of the Marvel Cinematic Universe till yet. As expected, the movie has impressed everyone with its thrilling & emotional story line, high octane actions and the power-packed performances by the leading actors.

On the first day, the fourth installment of the very popular American franchise Avengers received an overwhelming response from the audience across the country. With an occupancy of more than 90%, it collected the business of 53.60 crores from 2845 screens.

On the next day i.e. Saturday, due to a partial holiday and solid word of mouth, Marvel Studios’ production has remained super-strong. It witnessed a minimal drop and minted the amount of 52.20 crores at the Indian box office.

With this, its 2 days total collection has become 105.80 crores nett. As per current trend, Avengers Endgame is all set to join the 150-crore club by this weekend.