One of the most awaited movies of the year, Avengers Endgame is all set to hit the screens this weekend across the globe. Despite being a Hollywood offering, it has enormous hype among the Indian audience as well. The film is really high on the priority list of patrons and that is evident in the smash advance booking. 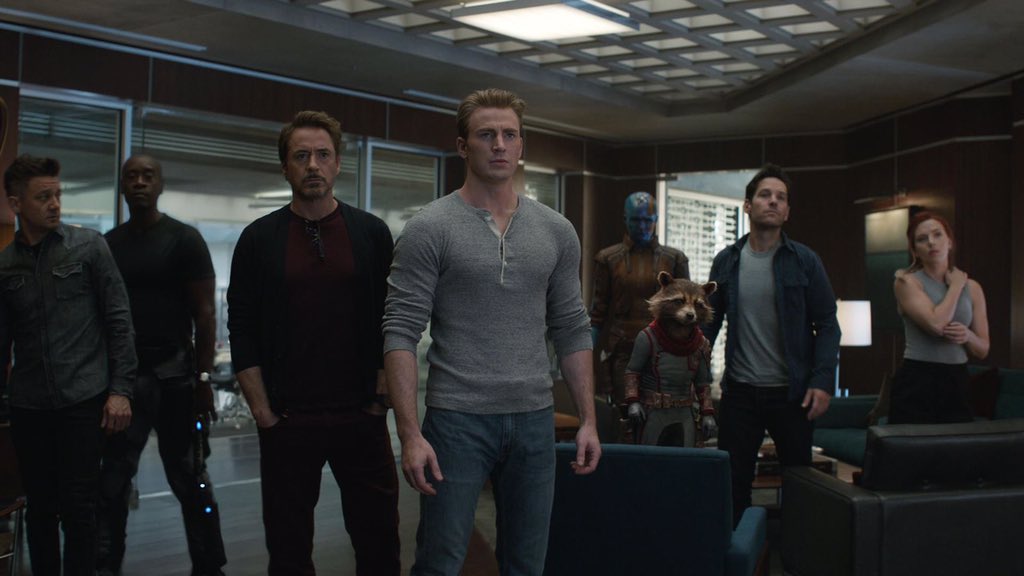 Avengers is one of the few American franchises for which Indian audience is crazy. This is the reason, its fourth installment Endgame is buzzing louder than ever across the country. The powerful wave it has created doesn’t look like any non-Indian movie is being released.

To cash the hype thoroughly, makers started the pre-booking for Avengers Infinity War earlier than usual in India. As expected the movie witnessed phenomenal response at the ticket windows and tickets got sold like hot-cakes. Audience grabbed the tickets like there is no tomorrow and that all for a foreign movie, wow!

As per reports, the latest presentation from the Marvel Cinematic Universe registered exceptional advance booking across India which is higher than any Hindi movie. Although, Anthony Russo & Joe Russo’s directorial does look able to break the opening record of Avengers: Infinity War (31.30 crores).

Marvel’s this offering is the fourth installment of Avengers franchise and positively expected to get excellent response in metro cities. As per report, Avengers Endgame can open in range of 40+ crores nett at Indian box office. However, the numbers can go even bigger as the day progresses which means something magical is all set to happen at the Box Office this Friday. 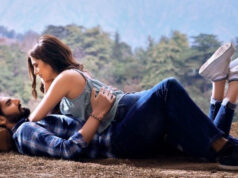