After the fantastic opening week, hugely buzzed Hollywood movie Avengers Endgame has passed its second week as well as on a superb note at the Indian box office. Despite several Hindi offerings in the opposite and ongoing IPL matches, this superhero action thriller remained unaffected and got solid response across the country. 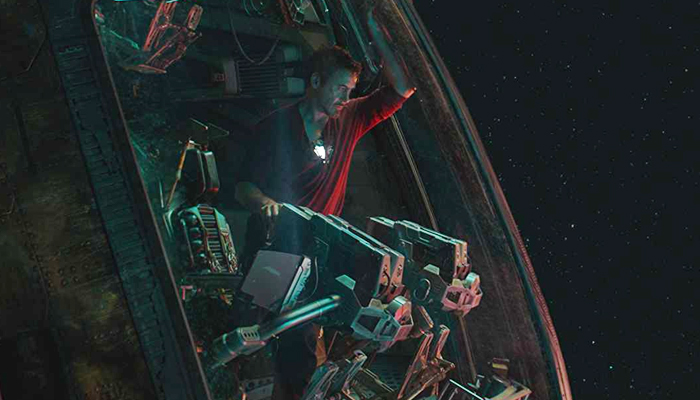 Directed by Anthony & Joe Russo, Avengers Endgame has got succeed to impress everyone and showing phenomenal performance at the box office since its release. In the opening week, it did the business of 260.40 crores nett, that included 158.65 crores of the weekend and 101.75 crores of weekdays from 2845 screens.

On the second weekend, the fourth installment of very popular American superhero franchise Avengers, Endgame once again showed healthy growth and raked the business of 52.55 crores, that included 12.50 crores of 2nd Friday, 18.30 crores of 2nd Saturday and 21.75 crores of 2nd Sunday.

Then on weekdays, due to strong word of mouth, Marvel Cinematic Universe’ most hyped movie maintained a steady pace and minted the amount of 8.25 crores on 2nd Monday. With slight more drops, it did the business of 6.75 crores on 2nd Tuesday and 5.50 crores on 2nd Wednesday.

On the next day i.e. 2nd Thursday, Avengers Endgame witnessed a further drop and bagged the amount of 4.90 crores. With this, its 2 weeks total collection has become 338.35 crores nett (402.80 crores gross) at the Indian box office.

Now from the new week, Walt Disney’s presentation will have Tiger Shroff starrer Student Of The Year 2 in the opposite, so let see will it still remain the first choice of the audience or not.