The much-hyped Hollywood offering Avengers Endgame is performing phenomenally across India despite Hindi films and ongoing IPL 2019 matches. After completing the opening week on a massive note, this superhero movie passed its second weekend superbly and now on weekdays as well, it continues to stay strong. 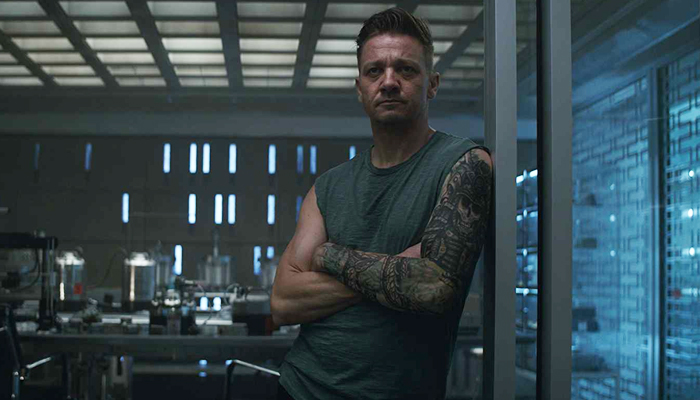 For its thrilling story-line, jaw-dropping actions and the power-packed performances by the actors, Avengers Endgame received very positive reviews from the critics as well and the audience. As expected it has impressed everyone and gained strong word of mouth globally including India.

Avengers Endgame opened on a fantastic note and remained super strong throughout the first week. It did the business of 260.40 crores which included 158.65 crores in the weekend and 101.75 crores on weekdays from 2845 screens.

In the second weekend, Anthony & Joe Russo’s directorial remained rock-solid despite Blank and Setters. On a superb note, it raked the business of 52.55 crores, that included 12.50 crores of Friday, 18.30 crores of Saturday and 21.75 crores of Sunday.

Now the fourth installment of the popular American franchise Avengers, Endgame has once again entered on weekdays but still has a very good hold over the Indian audience. On 2nd Monday, it faced a drop of approx. 32% than 2nd Friday and collected the amount of 8.25 crores. 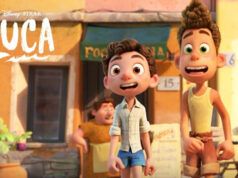