Renowned as the heartthrob of the country, Asim Riaz of the Bigg Boss Season 13 fame has earned the love of people through his diverse body of work as an actor and a featuring artist. 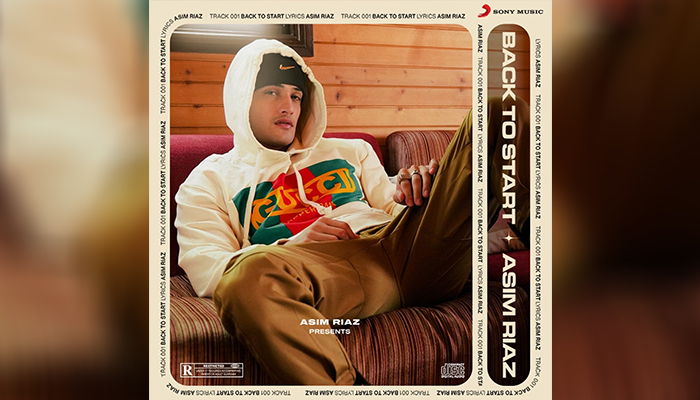 Turning a new leaf, he will be commemorating this year’s Eid with his debut as a rapper. Titled ‘Back To Start’, the rap has been penned and performed by Asim. The teaser of the rap allows a peek into the world of the song.

To be released by Sony Music India on Eid, the upcoming song depicts Asim’s struggle and hustle from the beginning of his career. Announcing his debut, he took to his social media to let the Asim Squad know about it.

On his social media, he wrote, “ASIM SQUAD, this is for real! Get ready to go #backtostart The rap hustle is about to begin. Stay tuned 🔥 @sonymusicindia #AsimRiaz #AsimSquad #Backtostart”.