It was almost a decade back when a middle-class outsider from Bihar, Arunabh Kumar after struggling for five years in Mumbai to make a film and ending up jobless, founded ‘The Viral Fever’ popularly known as ‘TVF’. The goal of launching TVF was to reach out to the younger generation with relatable stories which no one was making. 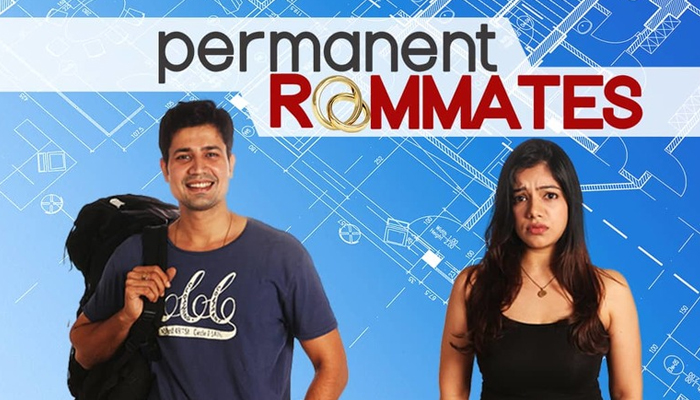 Launched in 2011, as a Production House, TVF was literally the first online creator to do original content on web. They initially made quality spoof and parody videos like ‘Rowdies’ and ‘Barely Speaking with Arnub’. TVF started the era of web series in India with their 2014 release ‘Permanent Roommates’. This rom-com series provided the Indian audience with youth-centric progressive and relatable content about a live-in couple, where the girl doesn’t want to settle down. TVF never looked back after this series which still is one of the highest rated and most watched Indian web series.

Sharing about the same, Arunabh Kumar, Founder of TVF who is currently full-time CEO of his comic book venture Indusverse, says, “TVF was born with a vision of providing some smart content to the Indian youth which barely had any content to consume on screens like TV. I have always loved building a great team with a common goal and was able to do so who believed in my vision. I was able to convince our brand partners to do a five-episode series rather than standalone videos which were the trend on YouTube till 2014.”

TVF is now all set to pioneer another trend in the Indian online content era and spread their legacy into the Southern entertainment industry with the Telugu remake of their best-known series “The Permanent Roommates” as “Commit Mental”.

On this, Arunabh further adds, “TVF revolutionized the online content in the Indian market and earlier we only targeted the youth but eventually even the elders started loving TVF stories with properties like “Tech Conversations with my Dad” with Gajraj Rao and Jeetu. And it is because of this progression that we have become the first platform in India to have one of their shows being remade in other regional markets. Our show, ‘Permanent Roommates’ is being officially remade in the Telugu language for the digital platform, AHA, called Commit Mental. Language is not a barrier when the story is good. The Telugu viewers who have already seen PR in Hindi are already excited n waiting for this. Allu Arvind Sir is a legend when it comes to storytelling and we can’t be happier, that we got a chance to do this under his vision”.

TVF has provided us amazing content in the past right from Permanent Roommate, The Pitchers, Tripling, Kota Factory, Yeh Hai Meri Family, Panchayat etc. and out of the seven Indian shows in worldwide 250 IMDB list of best web series, five of them belong to TVF Originals. TVF plans to continue partnering with all notable Indian OTTs and Brands for a better storytelling experience. 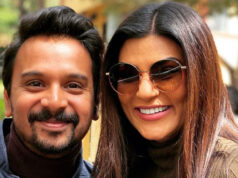 Namit Das emerges a gamechanger in 2020 with Aarya! 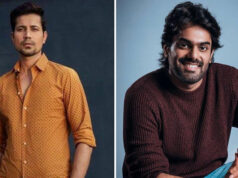