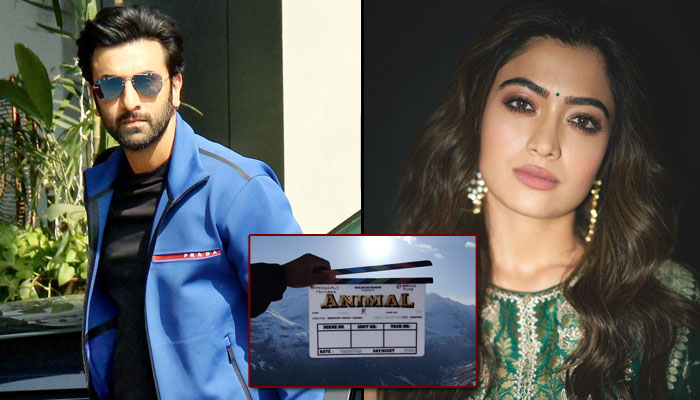 On Friday, the makers of the highly anticipated film, formally announced the launch of the movie. Billed as an action-comedy, the team got the cameras rolling with a special pooja ceremony.

As the title of the movie suggests, Reddy is reportedly set to present Ranbir in an entirely new avatar. The pan-India project will be released in all southern languages as well as Hindi.

This crime drama also stars Anil Kapoor and Bobby Deol in pivotal roles and has already stirred much conversations amongst the audiences. The film will release in theatres on 11th August 2023.