Amyra Dastur plays a business-savvy Gujrati girl, an assistant to Boman Irani’s character in Made In China. Set to reunite with Rajkummar Rao for the second time after Judgementall Hai Kya. 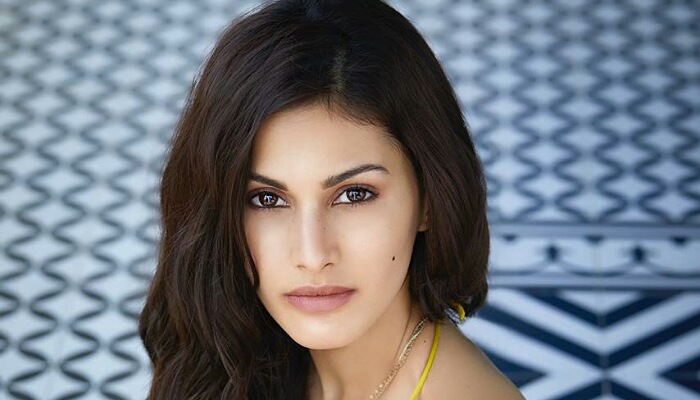 Made In China actor Amyra Dastur says it’s easy to get overshadowed by the much-acclaimed actor if an artist doesn’t “bring on their A-Game”. “Seeing a fine actor like Raj play two distinct roles across films was fun. I enjoyed the pressure of being surrounded by actors like Boman Irani and Raj, because it makes me perform to the best of my ability.”

Dastur plays a business-savvy Gujrati girl, an assistant to Irani’s character, who Rao — a desperate businessman — approaches to make a sale of his magic soup.

Given that like Irani, Dastur is also a Parsi, she admits her family members were thrilled to hear of their collaboration. “My family has always admired him. My community honours him. They were more excited about this film than they have been of my past offerings. His comic timing is truly worth watching.”