Indian Institute of Human Brands released the TIARA research report for 2020, touting Amitabh Bachchan as the most respected, Deepika Padukone as the most beautiful, Akshay Kumar as the most appealing while Maniesh Paul emerges as TV’S Most Macho personality. 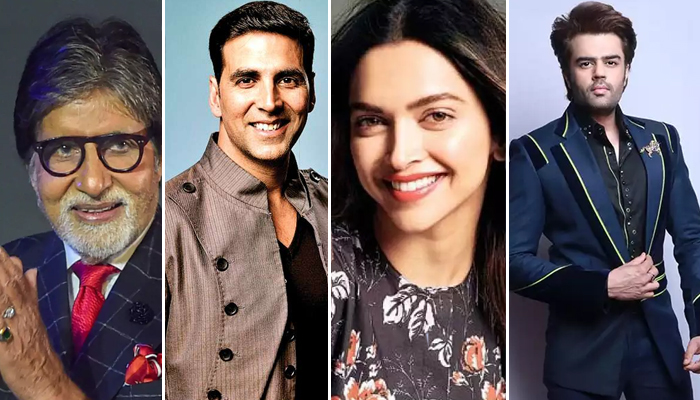 Amitabh was voted as most trusted celebrity with a score of 88 while Akshay Kumar was named as the most trusted male celebrity in Bollywood – with a score of 86.8. Deepika ranked number one on the list women celebrities in the industry (82.8). One of the most popular and loved celebrities of Indian Television, Maniesh Paul emerged as the TV’s most macho personality as per the TIARA research report by Indian Institute of Human Brands.

TIARA, an acronym for trust, identify, attractive, respect and appeal, is a study which uses research data across 64 active attributes covering image, personality and human factors.

Having started as an anchor compereing events for colleges, Maniesh later moved on to become a successful VJ as well as an RJ. The performer has come a long way with conquering the entertainment world and being touted as one of the most successful hosts on Indian television.

The performer also made his mark as an actor in daily soaps as well as films, and then surprised everyone with his musical capabilities in his debut single. Making his presence felt across platforms, Maniesh Paul is one of the most entertaining personalities across the nation.