Ajay Devgn’s fourth directorial Bholaa is one of the most anticipated films, and is mounted on a large scale. Besides the National Award winning actor, Bholaa also features Tabu in a pivotal role, and the hit duo have collaborated on multiple projects in the past. On Tuesday, the actor-filmmaker announced that actress Amala Paul will be appearing in a special role in the film. 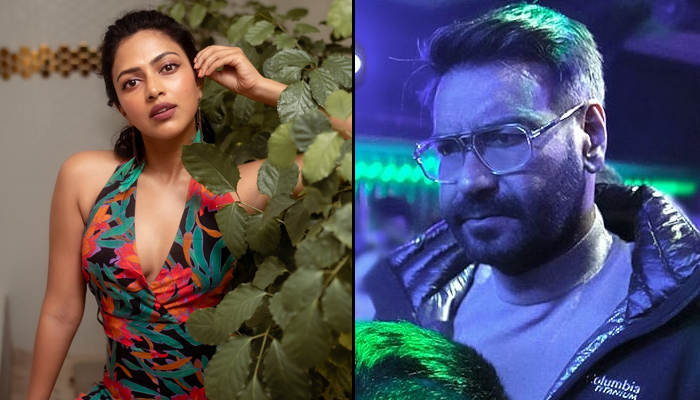 Amala Paul’s casting was announced on the official social media accounts of Ajay Devgn FFilms. “Glad to announce that Amala Paul will be making a special appearance in ‘Bholaa’ playing a key role opposite Ajay Devgn,” the post read.

“Amala Paul will play a key role opposite Ajay Devgn. It’s an important character, and Ajay feels that the actress suits the part to the T. It will be a special appearance, and she will join the team in the next schedule, which is planned for December 2022,” informs a source close to the development.

On July 4, Ajay Devgn had officially announced that Bholaa will release on March 30, 2023.