Alaya F is one of the most popular actresses in the generation Z today. Not only is she popular for her spectacular dressing sense, and event appearances, but also for her engaging social media presence. The actress often shares her video reels full of Yoga exercises, dance choreography, and DIY art. 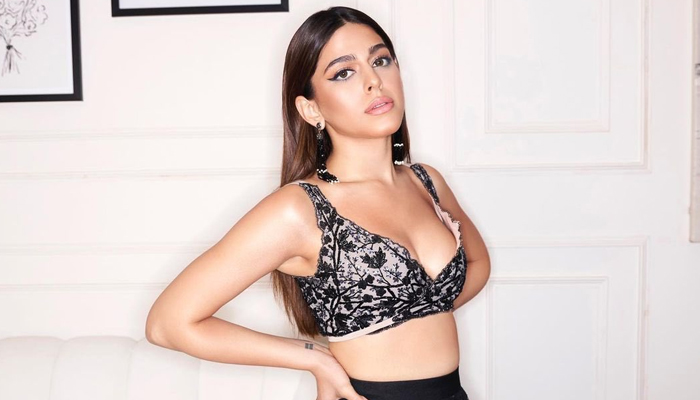 The actress can be seen donning a black bralet and comfy trousers along with sneakers. Taking to her social media, she shared a video of herself dancing on one of the trendiest songs on social media.

Taking to the caption, she writes “ Hopping onto trends because Instagram says so🙄🤪 quick choreography in a quick class with @yasshkadamm”.

Alaya F was last seen marking her presence at the premiere of ‘The Gray Man’ hosted by The Russo Brothers. The actress managed to make headlines for her powerhouse presence and her fashion element.

Meanwhile, on the work front, Alaya F has an interesting lineup of films which includes U-Turn with Ekta Kapoor, Freddy with Kartik Aaryan, and more unannounced projects.