Finally, after teasing fans with teaser & posters, makers have dropped the official trailer of year’s one of the most awaited Hindi film Ala Vaikunthapurramuloo on Monday i.e. 06 Jan 2020. Expectedly, the trailer has made a solid impact on viewers. 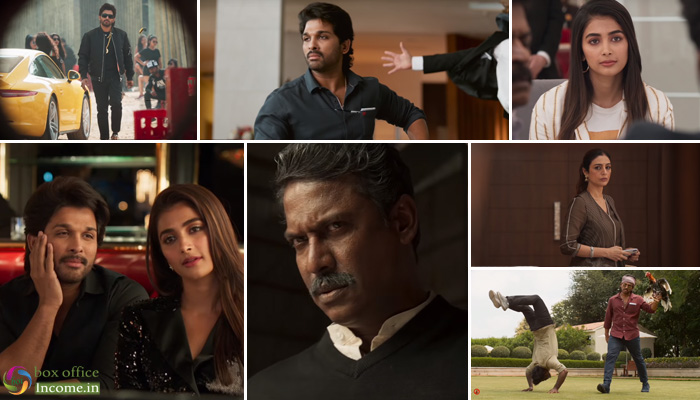 The 2-minute and 24 seconds trailer introduces Allu Arjun as a typical middle-class guy who lands a job at an affluent household. He manages to fall in love with the daughter (Pooja Hegde) of that same family and the following circumstances are to be watched on the silver screen. Kollywood actor Samuthirakani is making his Telugu debut as the protagonist with this film.

Going by the trailer, Allu Arjun steals the show as a streetwise guy with his incredible energy and screen-presence. Along with fun and romantic moments, there are quite a few action sequences in the film and looks like a typical commercial entertainer is guaranteed this Sankranthi from Trivikram & Co.

Apart from Allu Arjun and Pooja, one also gets to see glimpses of Tabu, Murali Sharma, Sachin Khedekar, Jayaram, Nivetha Pethuraj and Sushanth in the theatrical trailer. Ala Vaikunthapurramloom is been helmed by Trivikram Srinivas, and it is been bankrolled by Allu Arvind and S Radha Krishna under Geetha Arts, and Haarika & Hassine Creations.

The music for the film is been composed of Thaman.S. Also, Samajavaragamana and Ramuloo Ramulaa have emerged as the fastest Telugu songs to hit 100 M views on YouTube. Ala Vaikunthapurramuloo is scheduled for a massive release on January 12, 2020. 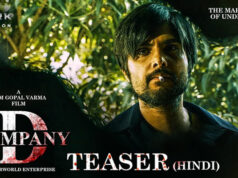 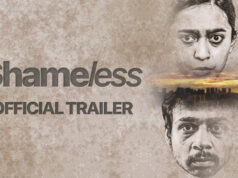