Akshay Kumar surprised the fans with a new look of his much-awaited film Bachchan Pandey. In Bachchan Pandey, Akshay Kumar will be seen romancing his Housefull 4 co-star Kriti Sanon. The actor took to social media on Monday to share the look and announced the new release date of the film as well. 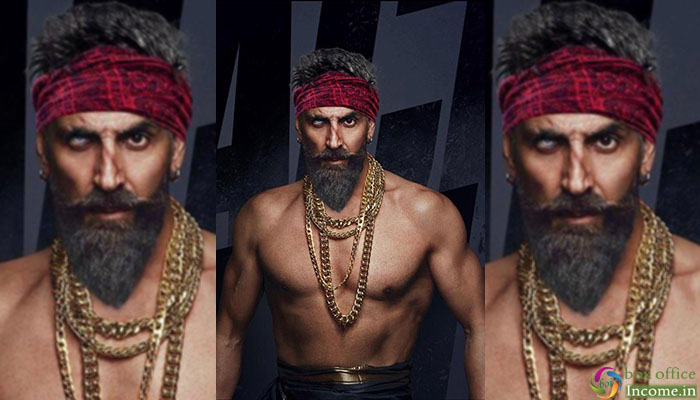 Akshay Kumar is seen in a very rugged avatar with a full-grown beard, a bandana, a scarred eye, and a few gold chains, which contradicts his previous look entirely. Bachchan Pandey marks the tenth collaboration between Nadiadwala and Akshay.

Nadiadwala Grandson Entertainment earlier wrote on Twitter: “We’re extremely happy and elated to announce the charming @kritisanon is here to make our Christmas 2020 merrier than ever! Welcome back to the #NGEFamily with #BachchanPandey!”

While the fans can rejoice this new release date, which is close to a month later than the previous one, Bell Bottom will also be moved. Bell Bottom was earlier slated to release on January 22, 2021, and now, the makers will have to come up with a new date.