Akshay Kumar will yet again return as a Sikh character on the big screen with a film inspired by real life. He will feature Jaswant Singh Gill in the film Capsule Gill that highlights the heroic deed of the mining engineer who ended up saving many lives during a catastrophe. A recent photo of the actor dressed like a Punjabi sardaar from the sets of Tinu Suresh Desai directorial has gone viral on social media. 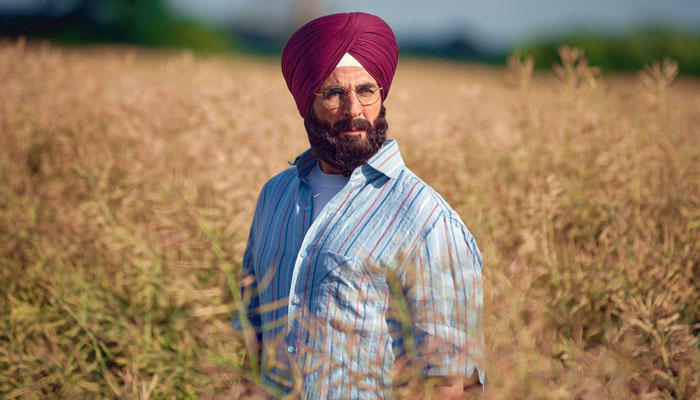 The said photo is said to be clicked in the Yorkshire field wherein the actor is posing in the field. Currently the team of the film is shooting in United Kingdom. In fact, the entire film is expected to be extensively shot in the UK and also features Parineeti Chopra in the lead.

Produced by Vashu Bhagnani’s Pooja Entertainment, the film is based on the real life story of Raniganj Coalfields incident wherein 64 miners were trapped in the coal mines located in West Bengal. Jaswant Singh saved their lives by risking his own life during the 1989 coal mine collapse. The film is a detailed adaptation of the incident.

As for Akshay Kumar, after the release of Samrat Prithviraj last month, the actor is currently gearing up for the release of Raksha Bandhan, which will release alongside Aamir Khan starrer Laal Singh Chaddha on August 11.

Besides Capsule Gill, he will also be seen in the mythological fantasy drama Ram Setu alongside Jacqueline Fernandez as well as Soorarai Pottru remake. He also has Mission Cinderella, Ikka, and Bade Miyan Chote Miyan remake with Tiger Shroff in the pipeline.