Akash Ahuja is all set to woo his audience with his new single, titled ‘Affection’. The audio of the song was released on Akash’s official YouTube channel. It has been barely a month since the song released and the video on YouTube has already garnered over half a million views. The US-based artist who comes from a non – entertainment family has truly made a mark for himself in the world of Hip Hop. 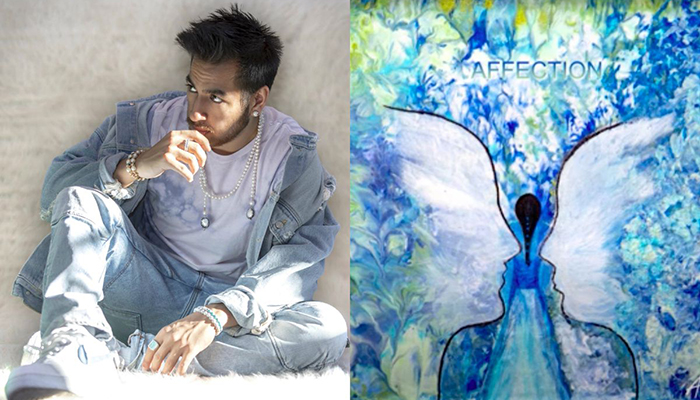 Akash Ahuja is paving the way for world domination with his hit single “Can’t Get Over”. Just three months after his historic Times Square appearance, Akash is again back in the headlines with an even bigger feat “Can’t Let You Go”! Akash became the first Indian to have a song, without any features, chart in the U.S iTunes top 100 songs.

His musical journey started at the age of three when he received a set of Tabla as a gift and hence his love for music developed at an early age. His family is his support system, Akash said, “My father is my eternal role model and my mother has been the greatest supporter and my strength.” His knack for writing authentic songs, exhilarating stage presence, great style, and persona has people believing that Akash is one of the finest Hip Hop artists to usher in the next decade.

Talking about the track, Akash said, “My new song is very close to my heart and I decided to make it after getting a huge response on my last song. My upcoming song ‘Affection’ is inspired by the girl from my song ‘Come Closer’ who is constantly reaching out to Akash for his attention, and that’s where the idea came from.”

Akash has released multiple songs, toured India, and amassed tons of raving fans across the globe. The inspiration for his sensational hit comes from his everyday life, he believes in saying it like it is. His hip hop skills struck a chord with millions across the globe right after the release of his debut single “Come Closer” at a very young age.

With over 70,000 monthly listeners on Spotify and thousands more across other music streaming platforms, there lies a bright road ahead for this young heart-throb. Slowly and steadily with hits after hits, Akash is exceeding his musical benchmarks and heading towards becoming a true Indian music icon. The song is written and composed by Akash Ahuja, mixed and mastered by Antony. 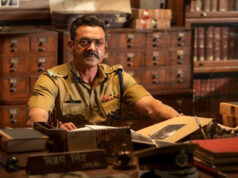