After producing an all-female film ‘Veere Di Wedding’, producer Nikhil Dwivedi is set to introduce a female super hero. The super-hero franchise is called ‘Nagin’ and will be based on a best-selling book and folklore. This three part film series will be spread across continents. 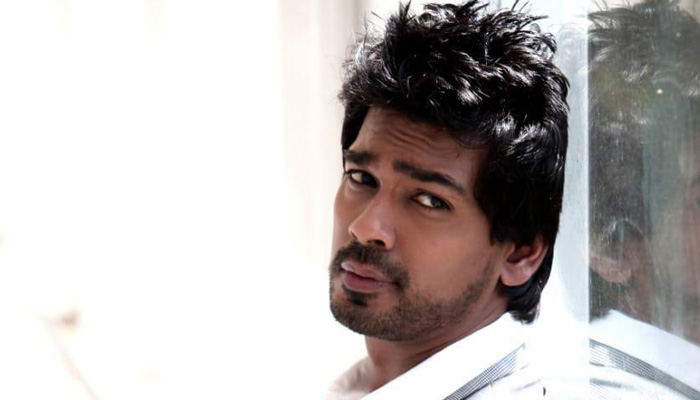 And will be a modern take on ‘Ichchadhari Nagin’ (shape-shifting serpent) who has special superhero powers. Nikhil is in the process of finalising an actress for the project, which is touted to be India’s first superhero film with a female lead.

The concept of ‘Ichchadhari Nagin’ has been popular on the small screen and with this movie, it will make a comeback on the silver screen too. In the past films like Reena Roy starrer ‘Nagin’ (1976) and Sridevi’s massively popular ‘Nagina’ (1986) have worked successfully at the box office.

Earlier it was reported that Nikhil Dwivedi will be producing an action revenge saga on the lines of ‘Kill Bill’. The project will be directed by Anurag Kashyap. Also, Nikhil’s next production venture is Salman Khan starrer ‘Dabangg 3’, which he is producing alongside Salman Khan and Arbaz Khan.

Directed by Prabhudeva, the cop drama also features Sonakshi Sinha, Kiccha Sudeep and Saiee Manjrekar. The trailer of ‘Dabangg 3’ has received an outstanding response and the movie is set to hit the screens on December 20.