Kartik Aaryan is currently busy as a beaver shooting for Imtiaz Ali’s film. However, when the young lad was approached to be a part of a tribute song dedicated to the 40 slain CRPF jawans, who died in a terror attack in Pulwama in February, Kartik set aside everything and took time out from his busy schedule to shoot for this special video. 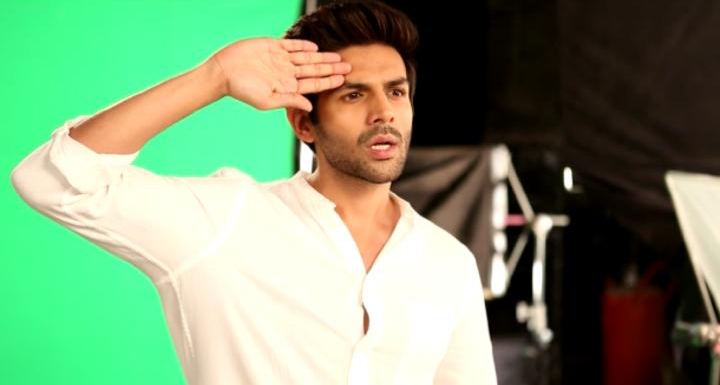 As per sources, few days back Kartik shot for his part in the four-minute long video titled — Tu Desh Mera at a studio in Filmcity, which also includes other actors like Amitabh Bachchan, Aamir Khan, Ranbir Kapoor and others. The song is composed in the memory of the soldiers who were killed in the attack and is sung by Sonu Nigam and Sukhwinder.

The video, which shows the lives of jawans and has been shot at multiple locations across the country, is a collaboration between the Central Reserve Police (CRPF) and Happy Productions India.

Abhishek Mishra, MD, Happy Productions India, said, “We are happy to receive support from several Bollywood stars for the Pulwama martyrs and our jawans. We have worked with Kartik multiple times, and it has been a wonderful experience working with him for this video.”

On the work front, Kartik Aryan and Sara Ali Khan are doing a film together, which is a sequel to the 2009 film, Love Aaj Kal, which featured Sara’s father, Saif Ali Khan and Deepika Padukone in the lead. The sequel is also helmed by the original filmmaker, Imtiaz Ali.