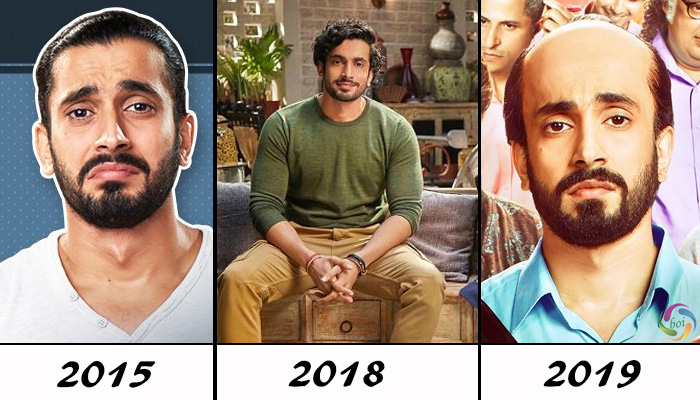 Actor Sunny Singh who has won our hearts with his comical timing in blockbuster films like ‘Pyaar Ka Puchnama 2’ and ‘Sonu Ke Titu Ki Sweety’ is all set to enthrall audience with the unconventional comedy drama ‘Ujda Chaman’.

Directed by Abhishek Pathak, the film will showcase Sunny in a never seen before avatar of a bald man and his struggles in society. The recently released trailer has been receiving great appreciation from audience and industry.

Sunny who can undoubtedly be titled as an underdog in the industry creates a great impact in the trailer which keeps the audience hooked to the screen. The actor has been head strong about his choices of roles, be it trying on different looks for a movie or going beyond his limits to perform.

‘Ujda Chaman’ is a bold choice made by the actor and we can’t wait to see what he has in store for all of us. On the work front, Sunny has a line up of interesting projects like Ujda Chaman, Jai Mummy Di & Chasme Baddoor also featuring Fatima Sana Sheikh.