Lokesh Kanagaraj directorial Vikram, starring Kamal Haasan in the titular role, is out in theatres. The action-thriller also stars Vijay Sethupathy and Fahadh Faasil in prominent roles and is releasing in Tamil, Telugu, Malayalam, Hindi and Kannada. Suriya also has a special cameo that has fans excited. 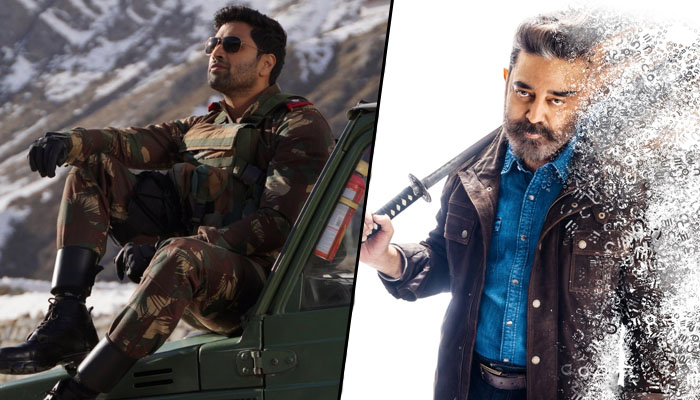 Because of its engaging story-line, wonderful performances by the actors, and flawless direction, the movie has impressed all the viewers and getting mostly positive reviews across the globe.

On the opening day, Vikram took a thunderous start and recorded 75% occupancy at most of the centers worldwide. Across Tamil Nadu, the movie witnessed houseful shows everywhere and registered the massive opening business of 32.05 crores (Tamil: 29 crore, Telugu 2.8 crore and Hindi: 0.25 crore) at the Indian box office.

On the other hand Sashi Kiran Tikka’s directorial Major (based on the life of Major Sandeep Unnikrishnan) starring Adivi Sesh, Prakash Raj, Sobhita Dhulipala, Saiee Manjrekar, Revathi, Murali Sharma and Anish Kuruvilla has managed to impress many critics, also the public response is on the positive side.

Major was opened on a better-than-expected note on Friday. With a decent growth in the evening shows, it reported a business of 7 crores (Telugu 6 crore and Hindi: 0.96 crore and Malayalam: 0.04 crore). The film is expected to pick up well over the weekend. 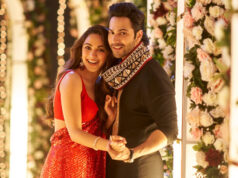