Pretty Kiara Advani is one heck of an actress, who has already proved her versatility in a short span of time by playing diverse characters. And now the young lass has left us all gobsmacked with her de-glam look that she is sporting for her upcoming film Kabir Singh. 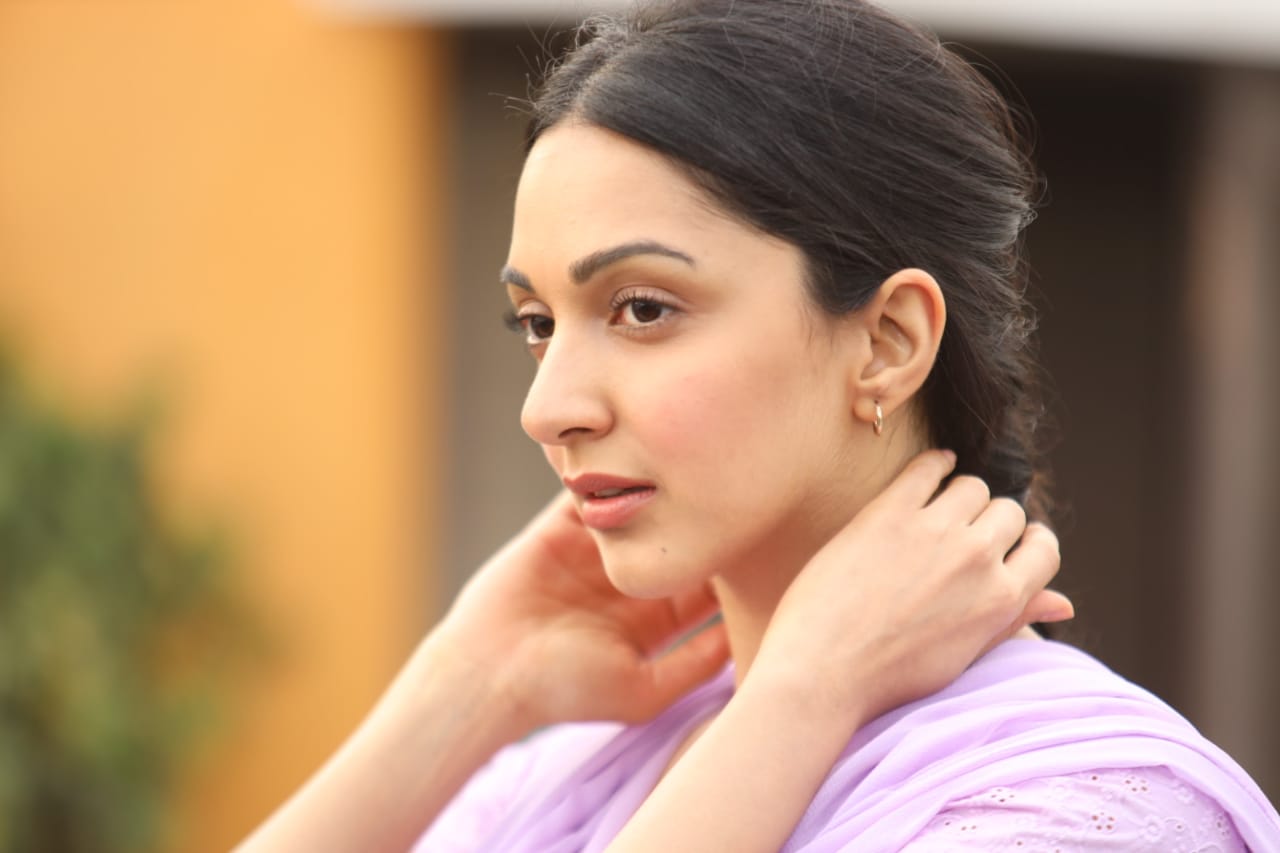 The talented actress, till now, was only seen in glamorous roles in films like Fugly, Machine and Lust Stories, however, this is the first time that Kiara has taken a break from her glamourous image and has gone de-glam for a character.

Kiara, who essays the role of a medical student Preeti in this Hindi remake of the Telugu hit film Arjun Reddy; despite no makeup, is looking absolutely ravishing in her simple salwar-kameez clad avatar.

Speaking about her minimalistic look, the lively Kiara, who is a complete contrast of the subdued Preeti, said, “I’m a director’s actor, so if the director has a certain vision for the character’s look then I go by that. Preeti’s simplicity and innocence is what makes Kabir fall head over heels for her.

Sandeep sir wanted to capture that purity and also make me look like a 19-year-old first year student. I am comfortable being in front of the camera without any make-up, so it felt effortless and the plus point of not having to reach extra early on sets for hair and make-up was another plus.”

Well, Kiara’s natural beauty has already won the hearts of the audience and going by the promos of the film, it’s certain that this gal is all set to blow our minds once again with her performance. Atta girl!