De De Pyaar De, the latest romantic comedy, has taken the box office by storm and in just a week since its release, it has collected Rs. 61.05 Crores in India. The star cast consisting of Ajay Devgn, Tabu and Rakul Preet Singh in lead roles, has added to the buzz of the hit film. 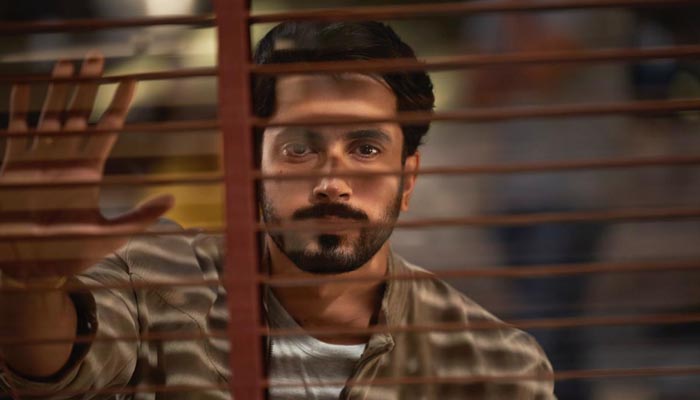 While the performances of the actors are being appreciated by the people, there was another unexpected appearance that took the audience by surprise. The charismatic Sunny Singh, who we all remember as our sweet Titu in the 2018 superhit ‘Sonu Ke Titu Ki Sweety’, had a special appearance in the movie.

Interestingly, it is known that this noticeable cameo was offered to Sunny by his mentor and first director Luv Ranjan, who knew it the first time he saw the script that Sunny would fit the bill perfectly. Known for his love for comic, the actor couldn’t resist the opportunity. His comical timing left the audience in splits.

Born into a Punjabi Sikh family, Nijar started his film career with a cameo role in the romantic comedy Dil Toh Baccha Hai Ji (2011), directed by Madhur Bhandarkar. He then earned praise for his portrayal of an abusive person in the romantic drama Akaash Vani (2013), directed by Luv Ranjan.

Watching Sunny Singh in this fresh new avatar has left us impatient to watch what he brings next to the screen in his upcoming film ‘Jai Mummy Di’. Co-starring an ensemble cast of Sonnalli Seygall, Supriya Pathak and Poonam Dhillon.