As Abhimanyu Dassani’s latest film Meenakshi Sundareshwar released today, his family extended support to the young actor by joining the trend of the viral sensation of ‘Tittar Bittar’ from his film. 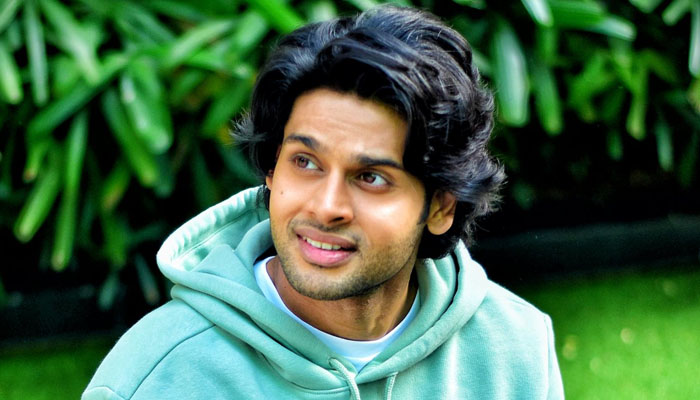 Abhimanyu’s mother Bhagyashree and sister Avantika Dassani performed the hook step expressing their excitement for the film’s release, resulting in inundation of love and appreciation from fans in the form of comments.

The rom-com also starring Sanya Malhotra has opened to a warm response from fans for the crackling chemistry between the leading duo as well as the adorable performances of the actors.

Based on an interesting concept of long distance marriage, Meenakshi Sundareshwar has been garnering praises from audience and critics alike.