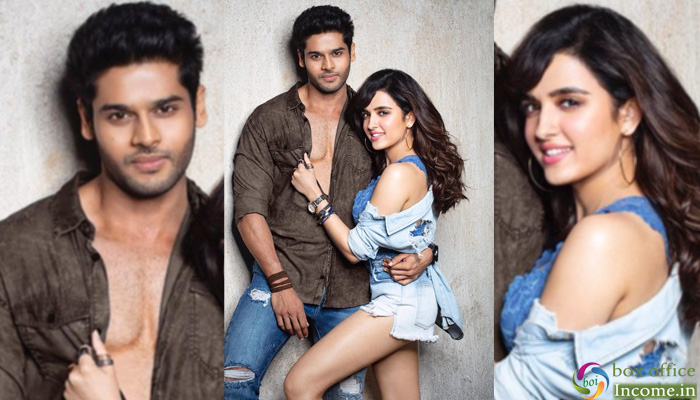 The film is coproduced by Sony Pictures Intl Prod and Sabbir Khan Films and it is slated for 2020 release. In the first look Abhimanyu is dressed in a casual brown t-shirt and ripped jeans, and he is perfectly complementing Shirley, who sports an all-jeans ensemble.

Newbie actress Shirley Setia also expressed her excitement about the project. She shared, “This is for all my well wishers out there! Thank you so much for being by my side all these years! Super excited to share about my Bollywood venture #Nikamma with @Abhimannyu_D directed by @sabbir24x7 Sir. Thank you so much #SabbirKhanFilms, @SonyPicsIndia #NikammaFirstLook”.

Dassani’s last outing with the Vasan Bala directorial was praised across the board for its quirky narrative and amazing music. Meanwhile, Indo-Kiwi singer Shirley Setia recently collaborated with Christopher Comstock, known professionally as Marshmello, on “Biba”, which released on 1 February.