Unfolding yet about adorable chapter from his parenthood diaries, Aayush Sharma shared a video on Instagram featuring his son on his birthday. Adhering to his fatherhood duties, Aayush Sharma turned a hairstylist on his son’s demand. 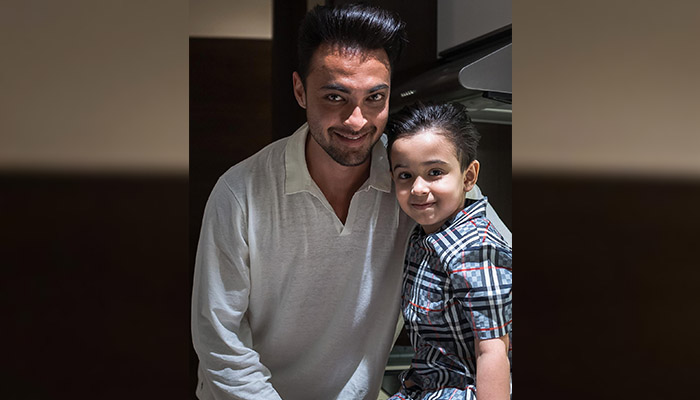 Sharing the video on his social media with a witty caption, Aayush Sharma said, “My alternate profession”, as Ahil makes a cute demand for doing his hair.

While getting his hair styles by his father Ahil says, “I look so different, I look like you” To which Aayush laughs wholeheartedly and says “you look like me”.

Celebrating his sixth birthday today, Ahil joyfully flaunts his hairstyle as Aayush says “You are turning six and that’s a six-year-old hairstyle” while complimenting him saying, “You are looking, handsome buddy”.

Through his Instagram stories, Aayush Sharma offered sneak peeks into the grand celebration of Ahil’s birthday at Imagica.

On the workfront, Aayush Sharma was last seen playing the menacing gangster in ‘Antim: The Final Truth’ against Superstar Salman Khan. The actor is expected to make an interesting announcement of his upcoming projects soon.