After the phenomenal response to Aayush Sharma’s last venture Antim: The Final Truth, the audience has been eagerly awaiting his next moves. Putting an end to the anticipation and curiosity, Aayush Sharma has revealed the first glimpse into his third film with an interesting still. 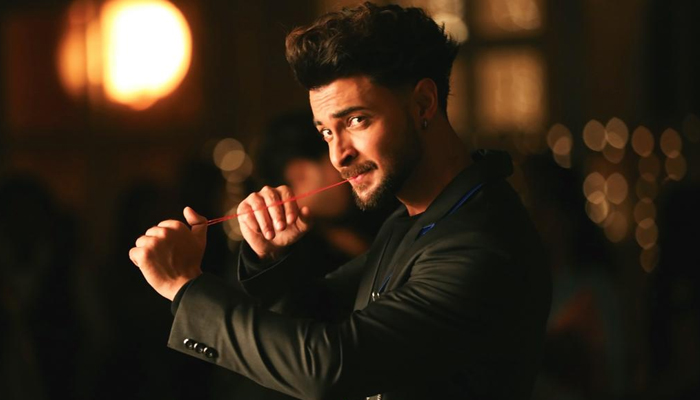 Stepping into the showbiz as the lean, guy-next-door in LoveYatri, Aayush Sharma astonished everyone with his remarkable transformation into the muscular, rustic and menacing gangster in Antim: The Final Truth. From playing the sweet Loverboy in his first film to portraying the villanious gangster in his second, Aayush has showcased an impressive range of versatility, generating interest for his upcoming film.

Recently, Aayush impressed the audience with two varied avatars as he featured into drastically diametric music videos- Pehli Pehli Baarish and Chumma Chumma. Proving his dedication and commitment yet again, the actor slithered into his romantic and slacker side with utmost ease in both the songs.

Treating the fans with his charming looks, envious body and laudable talent with every project, Aayush Sharma promises a power-packed performance for his third film.