Actress Aakanksha Singh has been training rigorously to prepare for her role in her upcoming Tamil-Telugu film, Clap. She will be seen essaying the role of a hockey player in the Prithvi Aditya directorial venture and she’s picked up the nuances of hockey for her role. 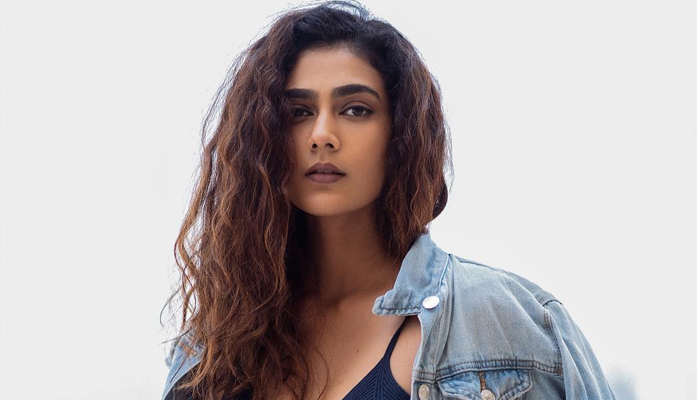 Aakanksha has been training under professional hockey players for a while and sweating it out on the field for a few weeks now. “Playing a sportsperson is challenging, as the preparation demands a lot of physical and mental strength. I’ve been living the life of a sportsperson of late and now I know what it takes to be like them,” says Aakanksha.

Speaking about her training sessions, she adds, “Every day I used to train for two hours, with coach Ifthekhar Ahmed, an Indian police hockey team player and coach, with 30 years of experience in all India police games and a national level player. My training took place in Chennai.”

She is known for her performance in the television series Na Bole Tum Na Maine Kuch Kaha and Gulmohar Grand. She worked on more than 10 plays. Her mother is also a theatre artist.

A professional physiotherapist, Aakanksha’s Telugu film, Malli Raava, was a huge success. Clap marks her Tamil debut. Aakanksha will be seen opposite Aadhi Pinisetty in the film.