Rajesh Krishnan is an Indian film maker, screen writer and Producer in the Mumbai Film Industry. He is predominantly known for his work on various humour based television commercials and for his latest stint as a director for Lootcase. 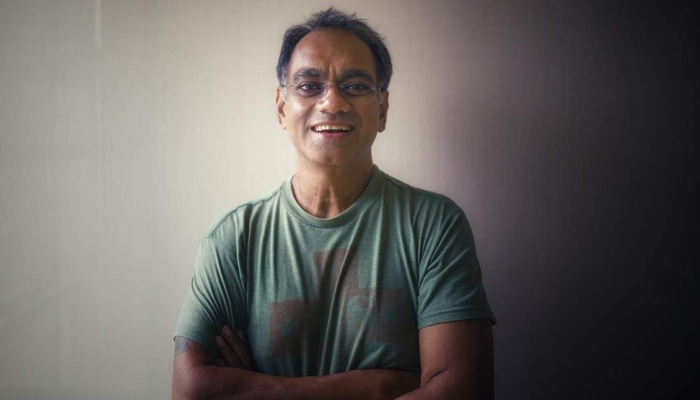 1. HARI SADU Ad: In the times wherein advertisements were more of product centric, Rajesh Krishnan came up with a novel concept for a job portal wherein an employee books a hotel room for his boss spelling out his name, ridiculing him. The advertisement was widely appreciated.

3. Yeh Hai Aam Zindagi, Yeh Hai Mentos Zindagi Ad: Most of the ads by Rajesh Krishnan have a youth appeal and top of the mind recall. His advertisement for mentos created a stir and projected the brand as an uber cool product.

4. Zubaan Par Rakhe Lagaam Ad: Rajesh Krishnan brilliantly works his way into the hearts of the masses with his advertisements. The “Zubaan par rakhe lagaam” advertisement for a chewing gum brand was a popular one.

5. Men Will Be Men Ad: We bet your childhood was made more awesome with “Men will be men” ad. It was Rajesh Krishnan who added the humourous flavour to this specimen of surrogate advertisement. 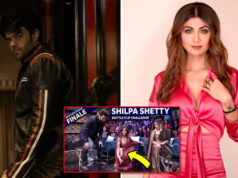 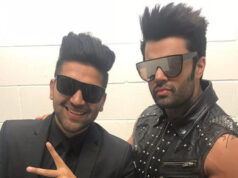