South superstar Vijay Deverakonda’s fans have been eagerly waiting for his Bollywood debut. The actor will be seen sharing the screen space with Ananya Panday in Karan Johar’s film Liger. 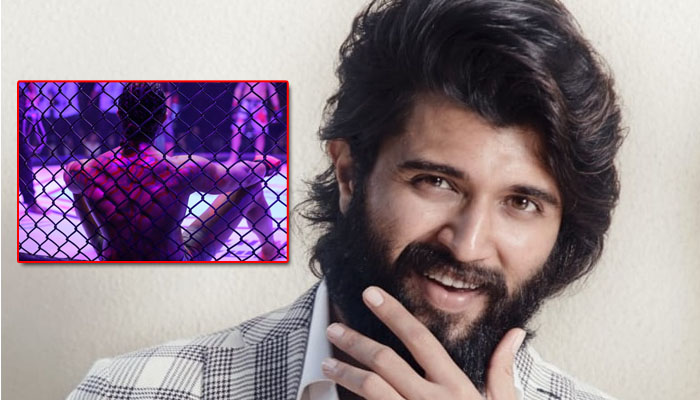 On Wednesday, he took to social media to share a picture from the shoot of the film and announced that he is back on the sets. The actor, whose character is a boxer in the film, uploaded a picture from the sets, where he seems to be taking a breather in-between shots.

Vijay Deverakonda captioned the tweet as: “BLOOD. SWEAT. VIOLENCE. #LIGER Shoot Resumes.” The shooting of the film, produced by Karan Johar and directed by Puri Jagannadh, was stopped due to growing cases of Covid-19. Now, that the shoots have resumed, the makers have decided to finish the production soon.

Meanwhile, Vijay recently welcomed Indian Idol 12 finalist Shanmukha Priya onboard the film to sing a song. For the unversed, the south star had sent a video message for the young singer during the finale of Indian Idol 12 and promised to get her to sing in one of his movies. 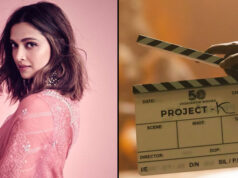