Stoked by the positive response coming his way for his latest film Dhamaka, actor Kartik Aaryan, recently took to his social media to express gratitude for all the love he’s getting. 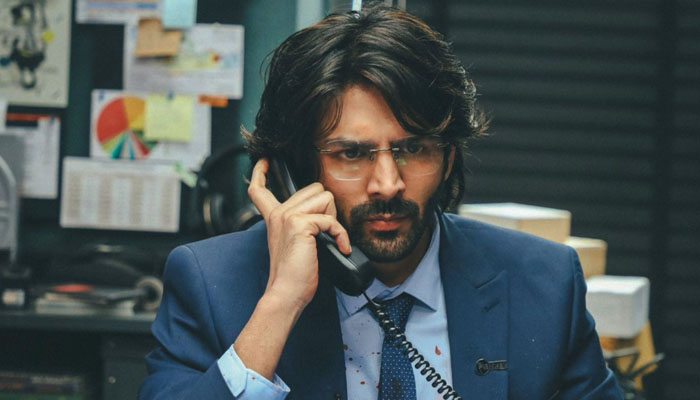 Interestingly, while Kartik has ruled the romantic-comedy space for a while now, ‘Dhamaka’ is rightly to be a turning point in his career and adds a new dimension to his career graph.

On the work front, Kartik will be next seen in ‘Shehzada’, for which he’s currently shooting in Delhi. He also has, ‘Bhool Bhulaiyaa 2’, ‘Captain India’, ‘Freddy’ among others under his belt.