Karan Johar’s latest offering JugJugg Jeeyo was started it’s journey at box office this Friday on a decent note, but picked up impressively well over the weekend because of positive reactions it is getting from audience. From critics also, it has received favorable reviews. 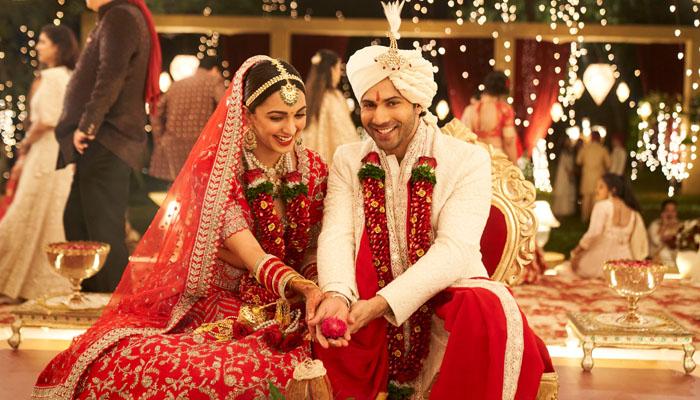 Directed by Good Newwz fame Raj Mehta, JugJugg Jeeyo reported a good occupancy on the opening day and registered the 5th highest opening of the year so far in Hindi cinema with 9.28 crores. Then on Saturday being weekend, it showed fair growth of around 35.24% and raked 12.55 crores.

On Sunday, this family-entertainer took more jump and garnered the business of 15.10 crores. After the opening weekend, total collection of JugJugg Jeeyo was recorded as 36.93 crores from 3375 screens across the country.

Now the film is running in weekdays and getting lesser footfalls in theaters than before. On Monday it faced 48.06% of drop than Friday and did the business of 4.82 crores. With further slight drop on Tuesday, JugJugg Jeeyo added 4.52 crores to it’s account and raised 5 days total collection to 46.27 crores at domestic box office.