Ayush Mehra who made his smashing acting debut with his OTT show ‘Call My Agent’ on Netflix is also very well known in the digital world for his chocolate boy look and his acting skills since his first ever YouTube show. 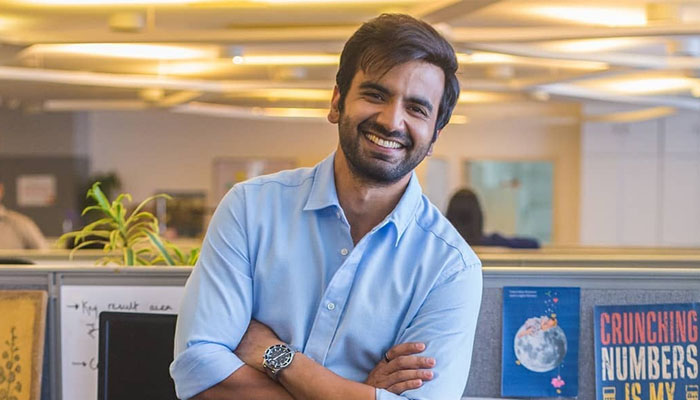 The handsome and oh so adorable actor has nailed it yet again with his Reel Show on Netflix Reels and girls from all over are swooning what with his good looks and smile that can melt hearts.

The actor starred on the Netflix Reel Show called ‘How to Fall in Love’ with Tanya Maniktala and Netizens are going gaga over him. Since the first reel show dropped, fans have flooded our chocolate boy with love and praises and his Instagram DMs are proof enough.

The story showcases a cute love tale between two people who happen to cross each other’s paths unexpectedly. And the cherry on top is that our favourite, Ayush is playing the character of a man who works in a corporate job during day and becomes a standup comedian by night.

The love story definitely touches our heart, with cute connections which is surely relatable to all the youth.