Dhvani Bhanushali had admittedly seen a dream of becoming a pop icon in India. Slowly and steadily, it seems the young singer is living up her dream. Dhvani has slowly catapulted herself into the big league with three back to back chartbusters like Leja Re, Vaaste and now Na Ja Tu. 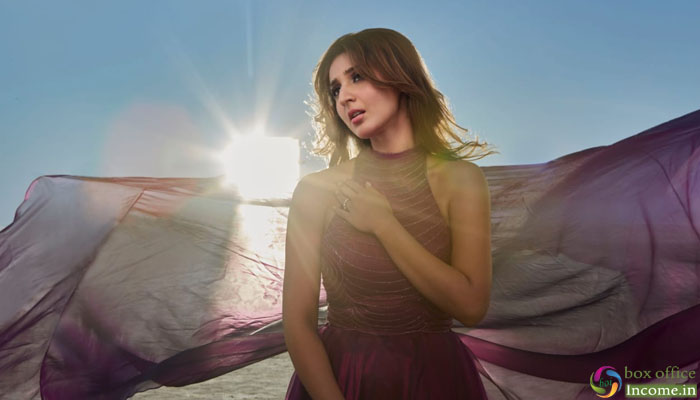 But while Na Ja Tu is already turning out to be the new heartbreak anthem, Dhvani was in for a pleasant surprise. The Ormax list of top 10 non Hindi film songs of the decade is now out. Dhvani’s Vaaste stands at the 8th position.

That’s an incredible achievement for a young artiste who’s started just around two years back in the industry. T-Series’ Bhushan Kumar who has the penchant for nurturing young talent considers Dhvani one of the most promising singers of this generation and with her being a home talent to them, he’s extremely proud of this milestone that she’s achieved.

Vaaste is also the only song from India that’s featured in YouTube’s Top 10 songs of the world. The song has 700 million views and counting on YouTube, which is humongous achievement in itself. And now with Vaaste entering the covered top 10 non film song of the decade, Dhvani has added yet another feather to her cap.